Beat the Devil is a 1953 film directed by John Huston. The screenplay was written by Huston and Truman Capote, loosely based upon a novel of the same name by British journalist Claud Cockburn, writing under the pseudonym James Helvick. It was intended by Huston as a parody of The Maltese Falcon, also directed by Huston, and films of the same genre.
When a steamer needs to be repaired, six people are stranded en route to Africa where they are secretly trying to buy land with uranium deposits.
(1 hr 29 min)
12/17/1953 Not Rated 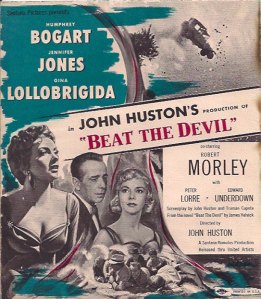 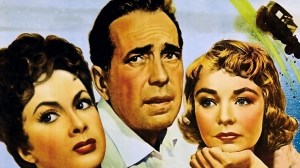